You are here: See and do > Hamar’s diving tower 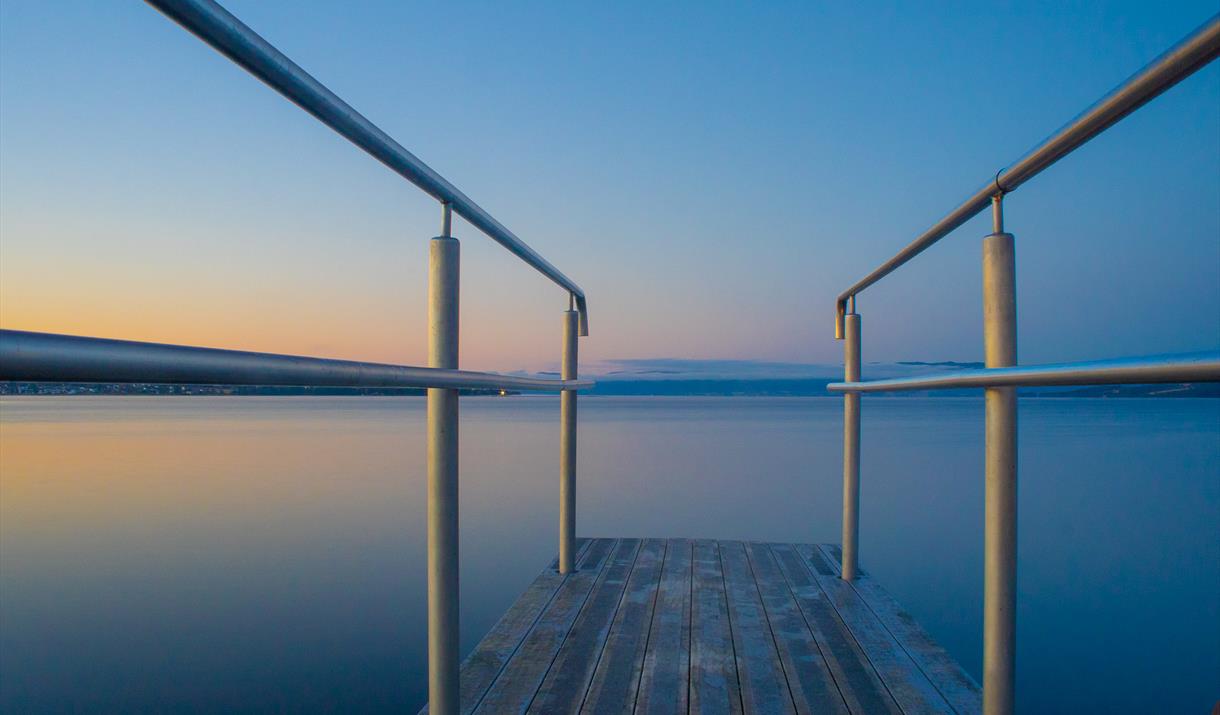 Is Hamar home to the world's most famous diving tower?

Possibly. It is without doubt the most famous diving tower in Norway. The saying “any attention is good attention” has proven to be true for the tower, which today is considered one of the biggest attractions in the region. With events leading up to its opening in summer 2015 widely reported on in the national media, it is a structure people all over the country are familiar with.

A particularly long and winding road from idea to completion ended with a final price tag of NOK 25.8 million, which was far over budget. After having received NOK 6 million in compensation from the contractor, Hamar municipality paid NOK 13.1 million. The rest came from lottery funds and VAT compensation.

In addition to being a popular place from which to dive, it has become an arena for various TV productions, concerts, and commercials. There is even a book written about the famous tower.

The tower is in a beautiful location along Hamar’s stunning beach promenade, close to the town centre.